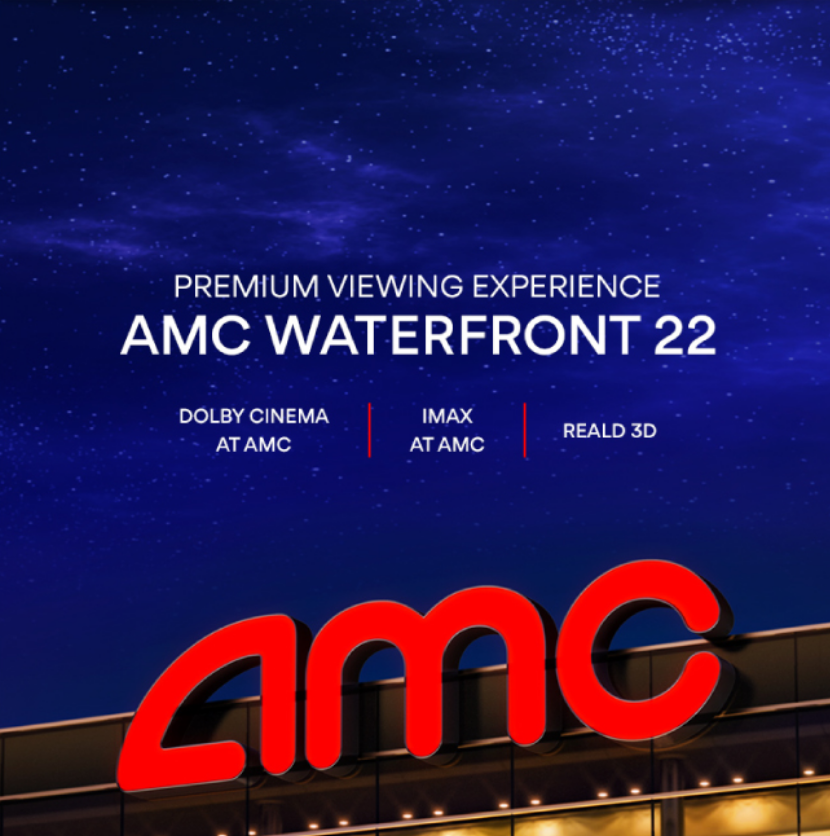 Each viewing experience may vary. See theatre for details.

Approximately 200 million guests will enjoy the best movie-going experience in the industry at more than 380 AMC Theatres® locations this year. With best-in-class amenities such as plush, power recliners, MacGuffins full bars, AMC Dine-In Theatres, premium presentation formats including Dolby Cinema at AMC and IMAX, AMC is recognized as the industry leader and an iconic destination for movie-goers. And it all started when the son of one of the original owners returned from serving in the army and took over a successful Midwestern family business.

Stanley Durwood saw one screen in one building as limiting. People wanted more choices. So he began remodeling several large single-screen Kansas City, Mo. theatres into smaller buildings with multiple auditoriums. The result? The first multiplex theatre in the world was born. The success was massive, and the theatre served as a blueprint for the industry. By 1968, Durwood’s multi-screen theatre chain had expanded nationwide and was incorporated as American Multi-Cinema, Inc. (AMC).

During the next three decades of Durwood’s leadership, AMC continued to innovate with the moviegoer in mind. The armchair cup holder, stadium seating and the industry’s first rewards program continued to revolutionize the cinema industry.

That innovation continued into the 21st century, as AMC was on the cutting-edge of innovation through the co-founding of online ticketing, circuit-wide gift cards, a groundbreaking partnership with IMAX, the launch of AMC Stubs rewards program, and the introduction of AMC Dine-In Theatres. AMC also greatly expanded its footprint in North America through the acquisition of Loews Theatres and Kerasotes Theatres.

In recent years, AMC has continued to lead the industry by doing what it does best: focusing on its guests and providing the best-possible movie-going experience. Backed by its majority shareholder, The Wanda Group, AMC led the charge on the installation of plush, power recliners, massively expanded and improved food and drink options for guests, including the introduction of MacGuffins Bars, and Coca-Cola Freestyle machines, and has made movie-going more immersive than ever through an expanded partnership with IMAX and the introduction of Dolby Cinema at AMC.

Adam Aron, who joined the company as CEO and President in 2016, has taken the Company to new heights, as AMC announced in 2016 acquisitions of both Carmike Cinemas in the United States, and Odeon & UCI Cinemas in Europe. Upon completion of either of these transactions, AMC will be the largest theatre chain in the world.